Are There Laws that Protect Process Servers from Violence? 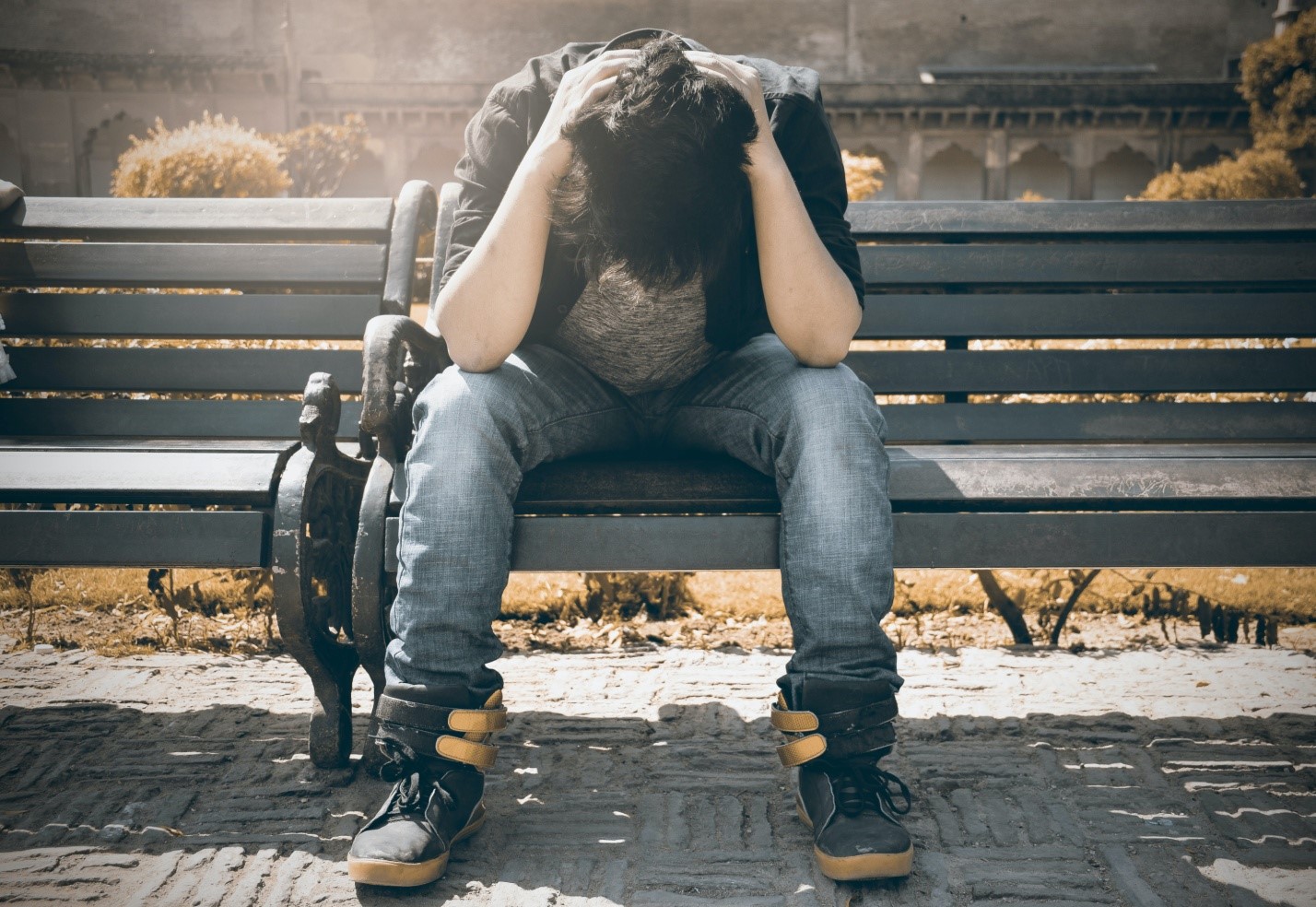 Process servers in Oklahoma continue to face many threats throughout their line of work. While their job usually includes finding individuals and ensuring that they receive their court notice, it also involves looking out for their well-being while out on the job. Even if you might think them to be average delivery people, they play a very important role in the judicial system. And important people always have a target on their back. 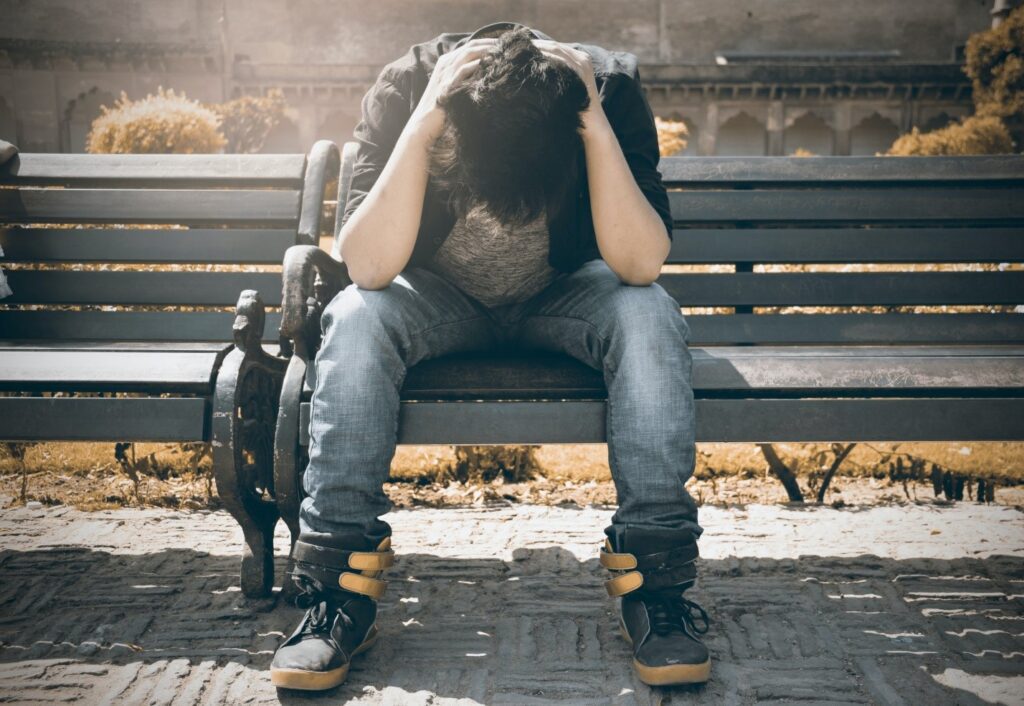 The Risks that Process Servers in OKC Face

One of the many things that continue to be overlooked about process servers in Oklahoma is the real threat to their safety. Not only could they be targeted for different types of violence, but individuals could target them for simply doing their jobs. Some of the real threats that they face include:

Indeed, process servers can sometimes catch people off guard, bringing something like a court notice. Therefore, while some will prefer to respond reasonably, others might prefer more extreme methods instead. It is not uncommon for process servers in OKC to be subject to assault at the receiver’s hands. In some cases, they have been shot by receivers who opened fire on process servers who did not pose a threat.

However, they are not just subjected to assault at the receiver’s hands. Some people will go to extreme lengths to ensure that a process server cannot reach them. They might hire security to keep the process server in Oklahoma from getting to them. And if that is the case, security might use more excessive methods to ensure the server does not reach their client.

Needing to Get a Signature

One of the major threats that most process servers in Oklahoma City face are assault at the hands of signers. And even though process servers could send the notice through a dedicated email or the mail, they need the individual’s signature or some proof that they received the notice.

Therefore, the process server will usually have to deliver the notice personally and take some form of evidence. This evidence is usually in the form of a signature, which they can use in a court of law. And since they will always need that signature, they will have to be close to the signer.

Despite what most people might say, being a process server is not an easy task. Even the best in the industry struggle with delivering notices to the correct recipient without worrying about their safety. However, many states have recognized the real threat that most process servers face daily while on their job. Therefore, there are now various laws that grant additional protections to servers when on delivery.

In Arizona, the AACPS proposed to ensure the safety of process servers throughout the state. They essentially proposed that misdemeanors like aggravated assault become felonies when they process servers. The A.R.S. § 13-1204 already protects health care practitioners, teachers, and peace officers. So if any of these individuals fall victim to aggravated assault, the assaulter will commit a felony.

With the help of this new law, many process servers can feel safer when they are out making the delivery. Since someone could face serious jail time by hurting them, people will think twice before doing anything.

California has also changed the Penal Code, where they added new protections for process servers. The penal code 241 protects process servers in California from aggravated assault. If an individual assaults a server while knowing that they are a process server, they could face up to a year in jail. They could also face a fine or a combination of the two punishments.

The severity of the punishment brought a lot of relief to the servers who either would face threats or would face assault. The same sentence also applies to battery against a process server.

PAAPRS is a massive campaign that focuses on bringing some of the many issues that process servers face daily to the forefront. They are dedicated to helping people understand the many struggles that servers usually have to face when trying to do their job.

They are the first to report any acts of violence against process servers, specifically in states with no extra laws to protect them. Process servers can also share their experiences throughout the PAAPRS official forum.

Process servers in Oklahoma continue to face threats of assault daily. However, our process servers have the experience and knowledge necessary to deal with the many challenges with the job. While they are certainly worried about the risks that come with it, they understand the responsibility on their shoulders.

And with the help of the good process server in OKC, you can rest easy knowing the right person receives the notice.