Polygraph examinations and their relationship with LGBTQIA+ minorities 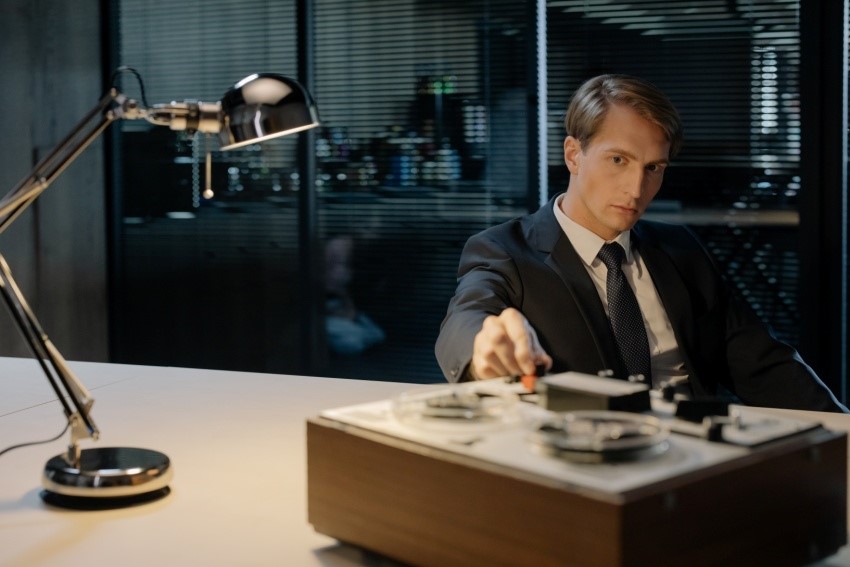 As technology continues to improve, we are slowly getting to the point where it is possible to see the many complex emotions that people exhibit when lying. The face can tell a thousand stories simultaneously, but polygraph examinations in Oklahoma have been able to do that for a long time now. By measuring things like an individual’s blood pressure, heart rate, and various other things, a polygraph examiner will tell if the person is lying.

And even though many have adopted this as the de facto way to tell if a person is telling the truth or not, it can still be very accurate. Polygraph examinations in Oklahoma City of people who are mentally ill, anxious, afraid, or are tense can prove to be very inaccurate. Although all of those emotions are what a person lying would experience, they can be people who are extra sensitive to these types of tests. They could be telling the truth, and the machine could be showing them to be lying.

Unfortunately, a lot of the issues surrounding these polygraph examinations in OKC can also be traced back to how it was used against various minorities. While its use against racial minorities has always been very well documented, people have rarely even talked about its use against sexual minorities.

The Struggle of Acceptance for the LGBTQIA+ Community

The LGBTQIA+ community has been fighting for its rights for decades now, and they have never backed down. The unfair use of polygraph examinations in Oklahoma City against the community in various situations is just one of many ways that they have faced discrimination over multiple years. They have been denied job opportunities that they rightfully deserve, and they have even had to hide their true selves because they were too afraid for their lives.

Even today, many still do not see LGBTQIA+ people as equals instead of thinking that they are somehow beneath them. Many people who hold these sentiments come from various religious circles, with nearly all of them sharing the same thoughts on homosexuality. And a lot of that comes down to the sodomy laws that the US had until the early 2000s.

Sodomy laws were possibly one of the most problematic laws in existence, as it was explicitly passed with homosexuals in mind and yet makes no mention of it in the fine print. So when being gay is a crime, publicly discriminating against them can be seen as ok.

Some employees would have to pass a polygraph test to prove that they were not part of the community, as that is the only way to get the job. Some effeminate men would especially struggle with this, as the polygraph examiner would create an environment that would not be very favorable for them. Therefore, even if the person told the truth that they are not gay, the examiner would make them say otherwise.

Righting the Many Wrongs

Fortunately, that early time is very much behind the US, as polygraph examinations in OKC are not nearly as biased as they used to be. With improved technology, it can even pick up slight changes in blood pressure and a person’s heartbeat that may sound suspicious.

Furthermore, even the polygraph examiners have become much more impartial in a test as they have also stopped tampering with the tests. Professional polygraph examiners in Oklahoma do not elicit any particular reaction from an individual and instead focus on the procedure. They will not make the environment too hostile, nor will they make it too comfortable. Therefore, they ensure that the right response comes through every time.

It also helps that a lot of the polygraph examiners in OKC understand the unfair treatment of the LGBTQIA+ community during these tests. They also understand that transgender people will also react differently to these tests, especially when they are in the middle of gender reassignment therapy. The rising levels of anxiety and depression during reassignment can affect the results significantly, which is why they take these factors into effect as well when performing the test.

Polygraph examiners in Oklahoma City understand the responsibility that they have when it comes to ensuring the right environment for a test. Therefore, if you want to conduct a polygraph examination in OKC, you will need to find the right examiner. A professional examiner can make or break a test, as they control the entire atmosphere in the room.

Finding the right polygraph examiner in Oklahoma is essential for a test. Without a professional one, you will not get accurate results. An inexperienced one might tile the room’s atmosphere in a single direction, so they might make it more lighthearted or make it too serious for the other people. If they happen to swing too much in a single direction, they could negatively affect the entire test outcome, therefore rendering it useless.

The best way to ensure that the polygraph examination in Oklahoma City will give accurate results is with the help of a professional polygraph examiner like at Oklahoma Statewide Private Investigations. Our examiners have the experience and the overall temperament necessary to make the best out of the test. Not only will they make the entire test less biased, but they will also ensure that the test is being performed correctly.

So if you are looking for an accurate test, you can never go wrong with a polygraph examiner in Oklahoma City from Dr. Tinsley Keefe and Dr. Makayla Saramosing.