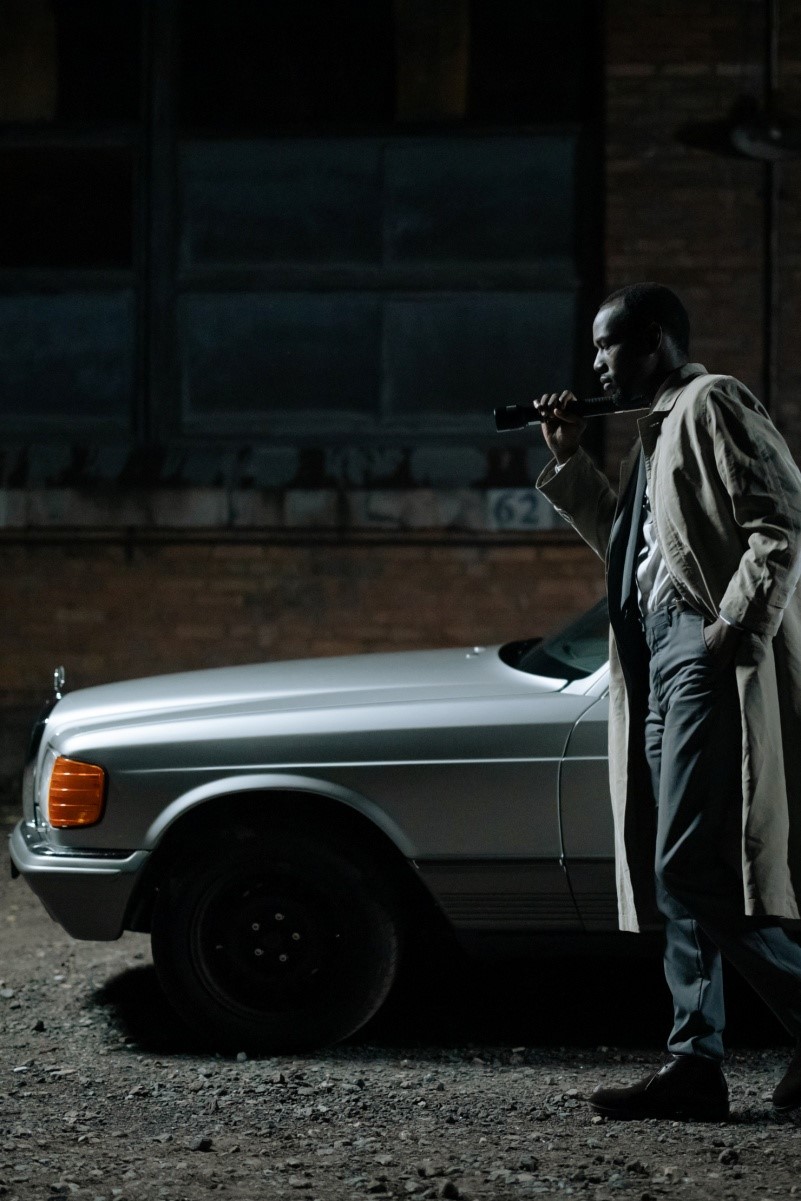 Private investigators in Oklahoma City can be very helpful to the general public, especially when considering their contributions to society. While they do not hold the same authority as the police, they take up various cases that the police do not have the time or resources to perform themselves. Other than taking up these cases, which require more effort, private detectives do not have to follow the traditional rules of police officers. Therefore, they have an advantage in some instances.

People like Lisbeth Salander or Jessica Jones represent a more fantastical side of being a private detective. In reality, private investigators, and the private investigation agency in Oklahoma City they work for, are very much like regular police officers. The main difference is that they do not carry a gun and do not have a badge.

Looking Back At the History of Private Detectives

One of the main reasons they had a bad reputation was that they were competing with the police. And since these private investigators would charge a premium for doing certain tasks, they would make the police look fairly inefficient. In response to how these private detectives would operate, the police often tried to shut their operation down. However, since they were not doing anything illegal at the time, the police could rarely stop them.

Only for the Richest

Another reason why people had a relatively unsavory opinion about private investigators was because they would charge a premium for their work. Often, they would be too prohibitively expensive to help people who could use them. Instead, they would only be available to help the elite with their specific problems. As a result, many people started to see a divide between the upper and lower class, often upheld by these private investigators.

These investigators would also take on the role of police officers and would even break off unions. They would also sometimes do mercenary work for the elite, further making them less trustworthy.

One of the most important reasons why people had a disdain for private investigators, even to this day, is because most of them were ex-criminals. Most people who even wanted to go to these private investigators would be reluctant to do so, considering that they were originally criminals. They would often use unsavory tactics to gather information, intimidate suspects, and generally have no ethics when on the field.

This reputation of vigilantes operating outside the confines of the law with no morals would, unfortunately, stick with Private investigation agencies for a long time. Even when agencies would start to have reputable private detectives working with them, they would still be unable to shake off this reputation.

The Current Image of Private Investigators

Private investigators in Oklahoma City, for the most part, have not been able to shake off their reputation as vigilantes since their inception. Even in the early days, people had reservations about trusting private investigators. And to this day, they still think that they are very unethical.

The main argument about ethics is that private investigators in OKC will charge a premium to help people. This is just an ordinary job for which they will take their payment and move on. However, private investigators argue that their time is valuable, and the price is a reflection of their quality.

The misconception surrounding ethics mainly comes from people having made assumptions about private investigators in Oklahoma through movies and TV shows. Therefore, they think that most private investigators do not care about the law and instead will go about any means to get their answers. In reality, that is not the case, as they follow a strict code of ethics.

Finding the Right Private Investigator for the Job

And when you have Dr. Tinsley Keefe and Mikayla Saramosing working with you, you do not have to worry. So when you give a case to us, you can rest easy knowing that we can solve it easily.