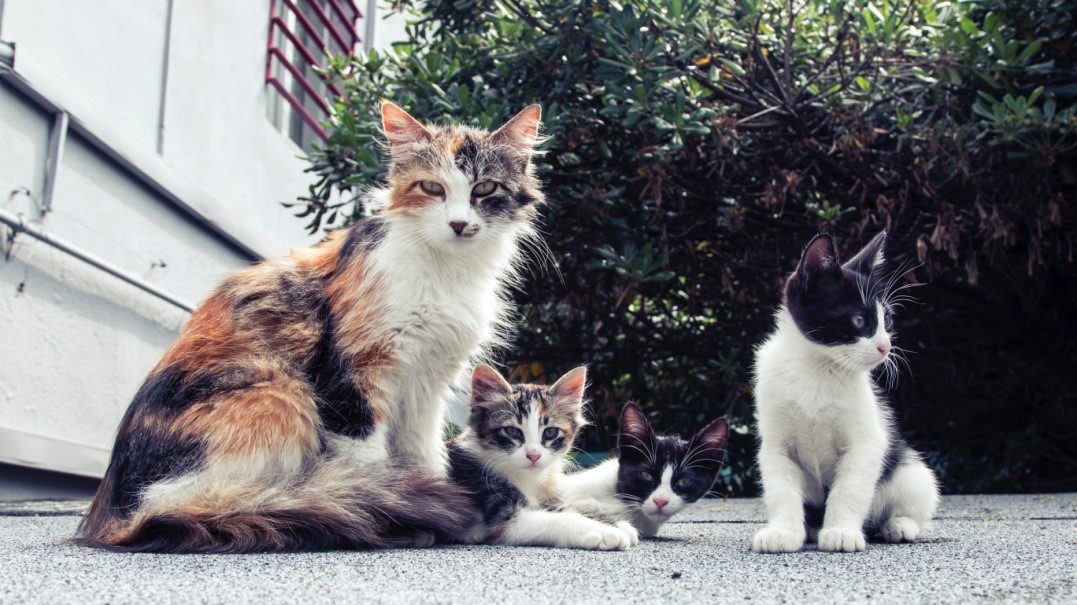 Cats are very independent animals for the most part. Even when they’re out on the streets, they can easily fend for themselves, and in houses, they can especially be easygoing. They will often go wherever they like, even if that means going outside. And when a house-trained cat goes out on their own, it can be hard for them to find their way back home. Fortunately, private investigators in Oklahoma City can take up the case and help find the missing cat. But even though they will do it, that does not make the task any easier.

Private detectives in Oklahoma City will usually take on a lot of smaller cases that other officials are just not willing to take. The truth is that they are not taking the case because they do not want to, but more because they cannot. Police officers are usually working on other cases, or they have a priority list of cases to focus on instead. Therefore, even if they want to take up a case to find a cat, they will usually have to refuse or put the case away since they have other cases on hand.

A private investigator in Oklahoma City will be more than willing to find the missing cat and usually do so for a certain fee. Some might even charge a little more because cats are often too difficult to find.

What Makes Cats So Difficult To Find

While cats can be very cute and cuddly inside a home, the truth is that they can often be very unreliable when out in the open. They will often jump out of their owner’s hands when out or will try to run away. Of course, these are small problems that they will deal with first if they catch the cat. The truth of the matter is that simply finding the cat is a very daunting task, as you can usually go through every nook and cranny of the neighborhood and still not find them. And the clock is often ticking on finding a cat outside, as the longer, it is outside, the more likely it is to get into a fight or get hit by a car.

So when the stakes are that high, a private investigation agency in OKC will try their best to find the cat as soon as possible. And yet, despite how much danger they can be in, retrieving the cat is a hassle that only experience can prepare private detectives.

They Will Wander Far Off

One of the first things that make finding cats so difficult is that they often run very far away from home. While a private investigator in Oklahoma City will usually start by locating the cat in the immediate vicinity, cats can often travel far away from home. So now, the investigator will have to widen their search radius to find the cat. And the wider the radius becomes, the harder it can be to find the cat in the first place.

Wandering off into the distance is still not as big of a problem as the fact that they will usually not have any sort of audio trigger. For example, dogs have a specific whistle, allowing people to call their dogs back if they go missing easily. The same type of whistle simply doesn’t exist for cats. Not because they wouldn’t hear it, but rather that they just don’t care. Sometimes rattling a container can be an effective way to get the cat’s attention or leave small portions of their food in certain places. These tactics can often take a lot of time to set up and even longer for the cat to come to them finally.

They Are Hard To Catch

When cats are out of their comfort zone, they can usually start seeing everyone around them as enemies. As you can imagine, this doesn’t make things much easier for private investigators in Oklahoma City who have to catch them. The cat can usually hiss or claw at them if the detective tries to approach them, or they can start to run away when they feel too overwhelmed. Running off is the worst, as most people cannot keep up with the cat’s pace. And if they lose the cat, the investigators will have to start all over again.

Private detectives will also need a type of carrying case to carry the cat back home to its owner effectively. It can be a great place to store the cat, as even a burlap sack can be ineffective in holding an aggressive cat. Furthermore, the carrying case can also be a great way to avoid scratches or bites from the cat.

As for catching the cat, the private investigator in OKC will usually use an animal holding stick, which will allow them to hold the cat at a safe distance. And when it is at a safe distance, they can finally start moving it to the carrying case and deliver it to the owner.

Despite all of the trouble cats cause when trying to find them, it is very well worth the effort. The important thing is that your cat is safe and the only way that was possible is if experienced private investigators in OKC were working on your case.

At Keefe Private Investigations, we have all the skills and tools necessary to find your cat or any other type of pet. Our private detectives have experience working with animals and can even work with other professionals to track and capture your pet.

KPI also offers services for various other cases that you might need help solving. Our investigators have the skills and the experience to close a case quickly. So if you want help with a case, the right private investigation agency in OKC to help is KPI.